The Rainfall Sensor is a module that comes in the basic model of the Pinova Meteo  Agrometeorological Station and is used to accurately measure the amount of rainfall.

Measurements are performed periodically, with data storage for later analysis of total precipitation amount in liters per m2 during:

The Principle of Rain Sensor RG300

The Pinova precipitation sensor works according to the "tipping bucket" mechanism (Webster, 1999). Rain, snow, hail and/or other precipitation fall into a roller bowl with an opening at the top. The burst is then left through the opening on the bowl and is collected in one of the two small chambers that move around the support point. These small chambers are made in narrow tolerances to achieve the exact amount of rainfall in each of them. The rain from the bowl is poured into one of the chambers. When it is filled with the appropriate amount of precipitation, which is equal to the increment that is measured by the chamber (0.1 mm), the chamber is overcome to one side and then the full chamber is empty and the empty space reaches the appropriate position to pass through the next step rainfall. Every time the chambers are switched on, the switch is connected and a pulse is generated. 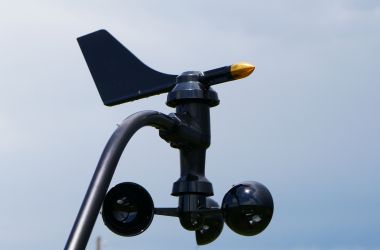 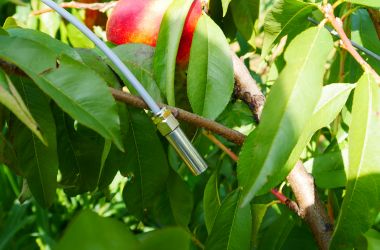 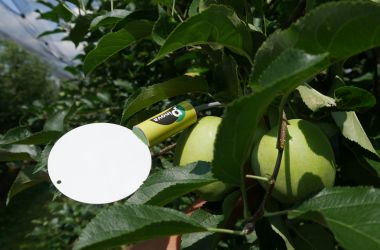 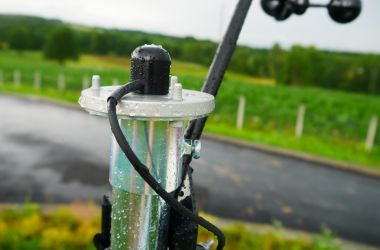 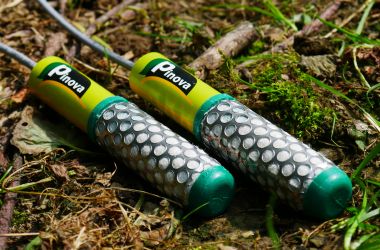 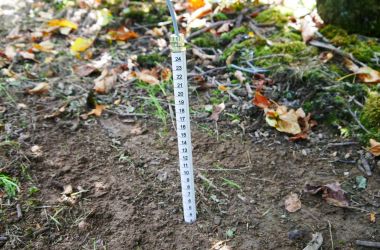 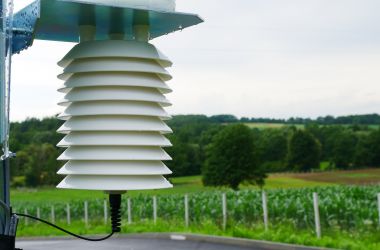