Comparison of perennial data results in optimal and argumented usage of operating resources, which is desired from an economic and ecologic standpoint. Ecologic and economic improvements are essential characteristics of precision agriculture because they imply budget and time benefits, higher yields with better quality, lesser impact on the environment and better documentation of the production process.

The term of precision agriculture is often mistaken with the usage of only one kind of modern technology in agriculture, when it would be more appropriate to think of it as an approach itself with combining different technologies in agriculture. Some of these technologies and methods are tracking the variability of soil and vegetation (remote sensing, aerophotogrammetry, sensors on Earths surface); using geo-information systems, using digital cartography; systems for positioning and navigation; decision support systems (databases, feedback for system optimization); communication in the operator-machine-tool system; variable rate application; etc.

The problematics of food production and future challenges in agricultural production

As a result of increasing world population, there is an obligation to solve the increasing demand for food. In order to produce a larger quantity of food, greater investment in agriculture is needed. Hunger is one of the biggest problems of the modern world. It is a common problem in the undeveloped parts of the World, which actually have the biggest population increase and lack in conditions and technologies of production the most. The base problem of modern humankind is insufficient food for a great deal of world population, considering its quantity and quality.

The amount of cultivable soil is non-significantly increasing and is a limiting factor in resolving the world hunger problem. The increase in agricultural production must be secured in periodically changing conditions, including agricultural land, water and nutrients.

Despite the greater need for production, it is necessary for agriculture to rationally adjust to economic and ecological aspects, i.e. efficient use of resources, reduction of harmful ecosystem burdens, appropriate animal husbandry, implementation of recycling, production of renewable energy sources, preservation of the environment, etc. Monitoring of parameters, such as climate changes, is an important factor in production, as changes transform ecosystems and threaten the well-being of present and future generations. Despite the fact that the total amount of fresh water on Earth always remains relatively the same, it is unevenly - spatially and timely distributed. Water on Earth is one of the most critical natural resources due to the strong human influence, such as chemical/biological pollution and unsustainable usage. Such an influence is alarming considering the fact that people as well as growing production directly depend on water access.

In response to water irregularities in agricultural production, a range of measures such as modern irrigation systems and associated technology can be applied. Using various models, numerous negative effects can be predicted, and therefore the application of mathematical models becomes more and more frequent in water management. 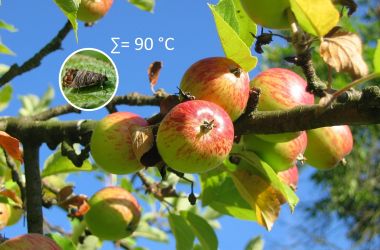 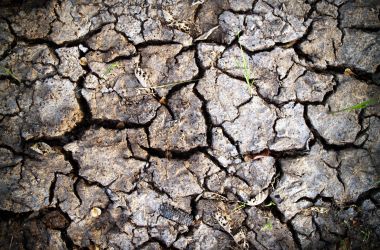 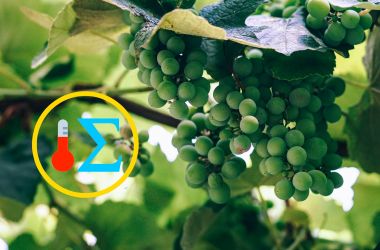 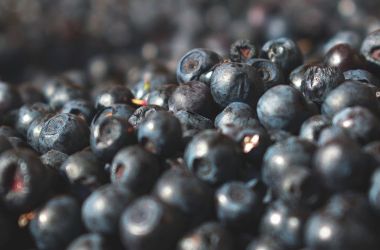 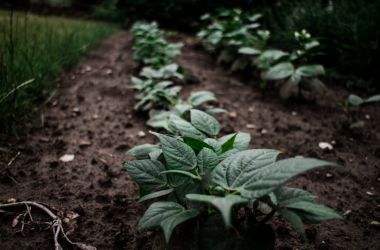